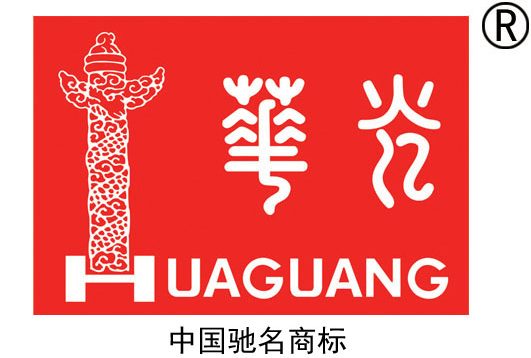 Agfa with Chinese and Spanish alliances

Agfa has during 2018 announced two major strategic alliances in the graphic prepress market.

Lucky HuaGuang Graphics Co. Ltd. and Agfa Graphics have entered into a strategic alliance which aims to allow “both companies to grow their respective businesses by optimizing their strengths in manufacturing, technology and distribution of graphic prepress products and services.”

Agfa and Lucky is setting up a joint venture in China combining the firms prepress distribution activities. Furthermore, Lucky will manufacture products for Agfa in China using Agfa’s high-end technology. The co-operation is set to expand to new areas, according to Agfa’s press release.

Just days later, Agfa announced the acquisition of Spanish firm Ipagsa. The deal will boost Agfa’s sales with approximately EUR 30 million. Agfa says in a comment that the deal will make Agfa stronger in the price sensitive part of the market.