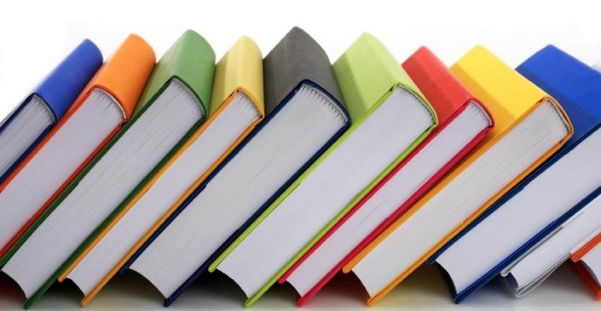 Scandbook posts strong Q4 results – now exporting to the US

Swedish-Lithuanian book printer Scandbook posted this week improved Q4 results with increased turn over and result. This according to a press release to the Swedish stock exchange Nasdaq First North.

“The European market for printed books is stable, and we see only limited competition from ebooks and audio books, even though we clearly see a growing market for the latter. […] During 2019, Scandbook will work systematically on a larger geographial market – at the same time as we will continue focusing on efficiency in production, digitalization and workflow, and the development of new services,” says Håvard Grjotheim, CEO of Scanbook Holding AB.

Is exporting to the US

Grjotheim tells grafkom.info that the company has strengthened its position in the Nordics and Baltics, and also won contracts outside its main market. Scandbook has during 2018 won contracts in both England and Ireland, and also delievered its first orders to the US.

“We have won a couple of contracts in the US and exported 500,000 books in 2018. This is a very interesting market for us and gives the company valuable experience. We expect the export to the US, England and Ireland to continue also into 2019,” says Grjotheim to grafkom.info.