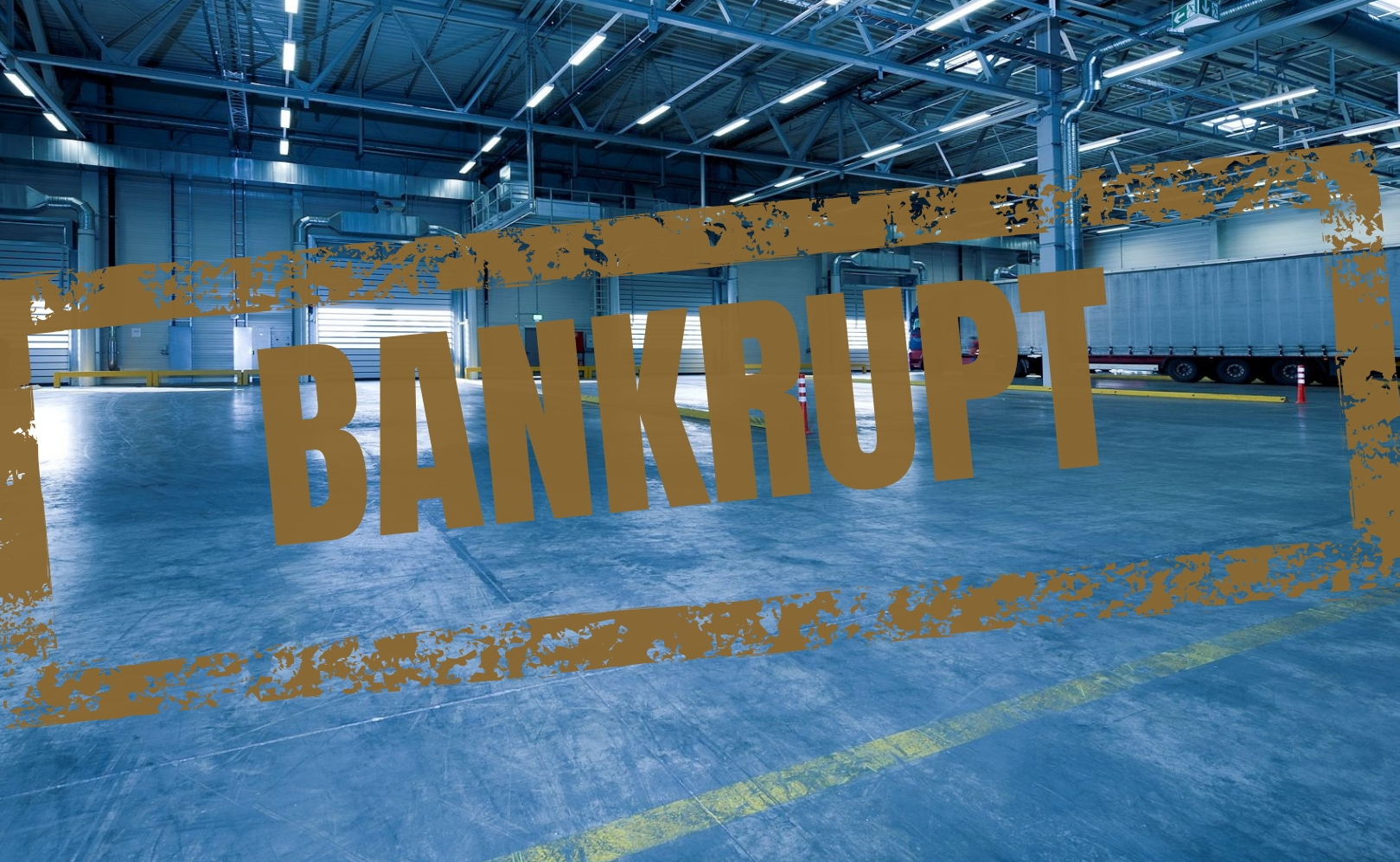 A major supplier to the graphic industry in Norwegian is bankrupt.

Norwegian supplier Coloro AS, reseller of Komori presses and other graphic trade marks in Norway, is bankrupt accordring to a message from the Norwegian public register, Brønnøysundregisteret.

At the same time, former CEO of Coloro, Aage Myrvold, says in a letter to Coloro’s clients that he plans to continue the activity.

“I have decided to continue the activity, but with a tighter organisation and lower costs. In this way Coloro’s clients will be served. Prices and conditions remain the same as agreed with Coloro AS. […] I am now looking forward to a continous co-operation, and I hope “former” Coloro clients will join us,” writes Myrvold in a letter to Coloro’s clients.

Furthermore, Myrvold tells Grafkom Info that he is in dialogue with Komori about further co-operation.

Coloro has also been a vendor for AGFA products in the Norwegian market, i.e. AGFA’s ctp solutions. In a letter to Coloro’s clients, AGFA says that they are taking action so that clients using AGFA equiment will not be hit by the bankruptcy.

“Our ambition is to offer the same services and products for the same price and conditions you had from Coloro,” writes AGFA in the letter.

AGFA also states that the company will co-operate with Myrvold to secure a smooth transition period.

Coloro has been Komori’s supplier in the Norwegian market since 1990. The company has also sold several AGFA-products, MGI machines, and Epple and Siegwerk ink to mention a few.