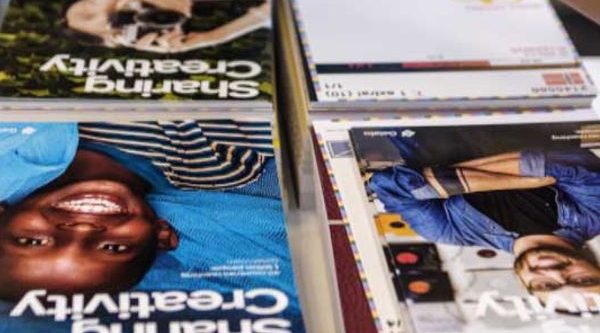 Another NOK 140 million to Gelato to finance global expansion

Gelato, the global printing network based in Norway, raises another NOK 140 million kroner to finance its global growth.

During the summer, the company has raised NOK 140 million from existing share holders. The global expansion comes at a price and the company has lost NOK 210 million in total the last three years, according to Norwegian news paper dn.no (subscription required).

In the article from DN one can also read that Gelato is planning a large placement in 2020, and the company will get a fresh valuation in relation to this placement. In 2015, the company was valued at NOK 1.5 billion.

“If we had reduced our global growth, we would have made a profit. But all big companies with a global ambition, like Uber, Slack and Spotify, are investing heavily to protect its position and increase its valuation,” says Gelato’s CEO Henrik Müller-Hansen to dn.no. He underlines that Gelato has few, or no, direct competitors.

Gelato aims at a turn over of NOK 1 billion in 2020. The company is today co-operating with 70 printing houses in 30 countries.