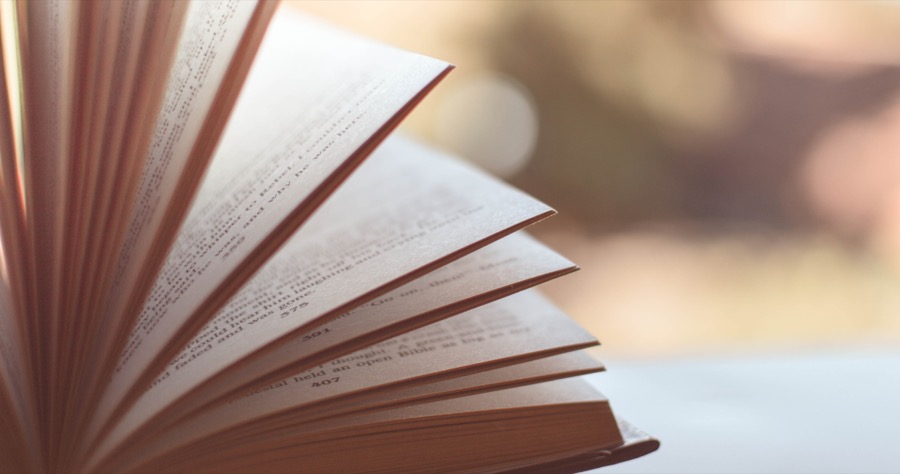 Sweden: The consumption of books is up – but total sales down

The consumption of books in Sweden increased with 5.1 per cent in the first half of 2019. The entire growth is due to growth in digital subscriptions of books. The number of sold physical books decreased with 7.6 per cent.

Despite a total increase in the consumption of books (digital and physical), total sales for the publishing houses were down 0.4 per cent.

“The industry is going through a complete digitalization phase. The positve thing with the latest statistics is that more books are being sold/read when digital subscriptions are growing. The worrying trend is that the total income is down, despite the digital growth,” says the author of the report, Erik Wikberg at Handelshögskolan in Stockholm.

Measured in sales (Swedish kroner) the physical books developed like this:

Books for children and youth are now also down

The sales of books for children and youths decreased with 4.8 per cent measured in Swedish kroner. This is something new as this category has been increasing ever since 2013.

All numbers have been taken from Svenska Förläggareföreningen and Svenska Bokhandlareföreningen.