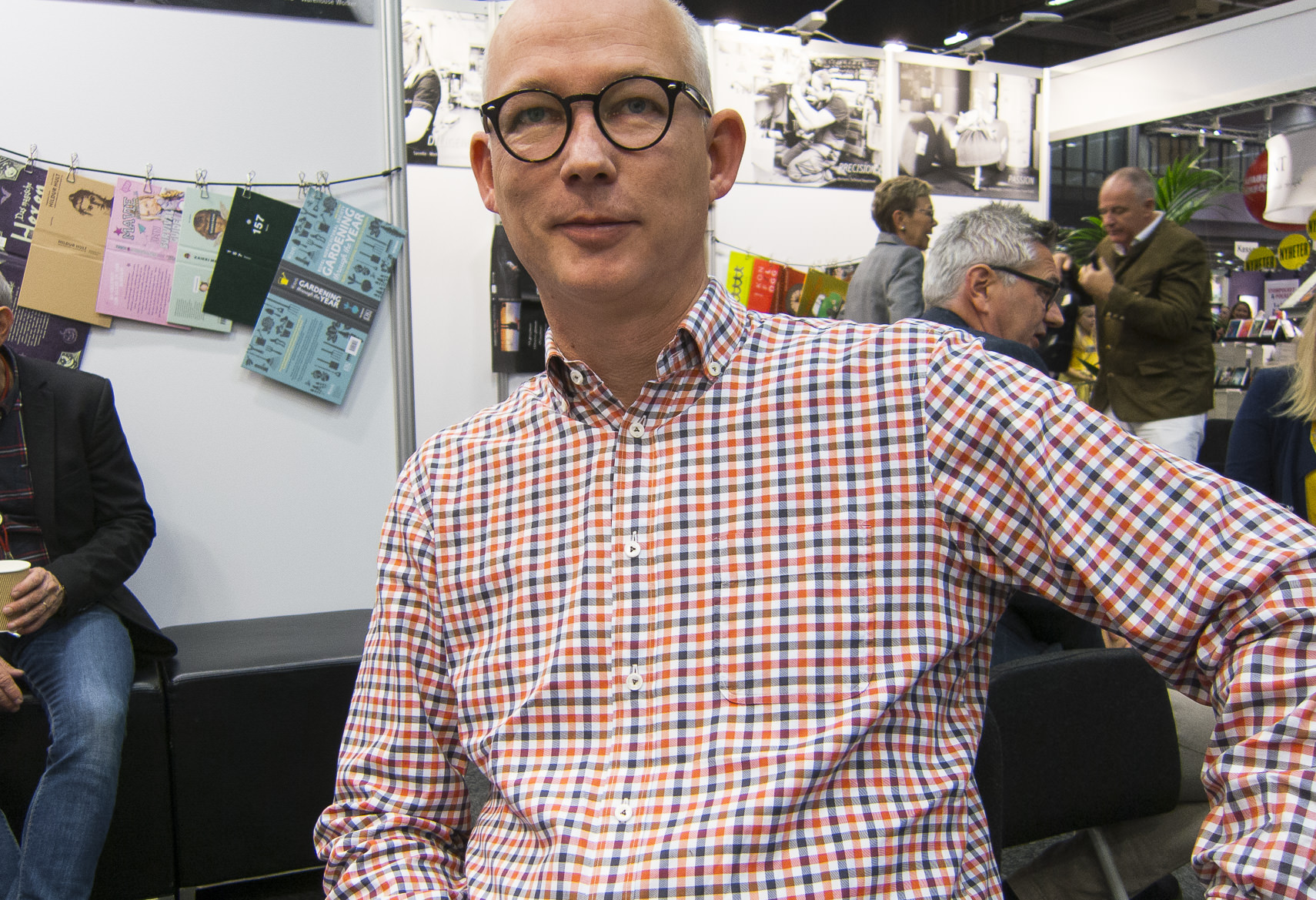 Livonia Print is moving. The firm has up till now been present at two different locations in Riga, but is now merging the two offices into one. Several presses will be replaced as the company is investing in four new offset presses. Adding to that, Livonia is also expanding its focus on Sweden by opening up an office in Stockholm.

Livonia is investing in three brand new 8-color Heidelberg-presses which are replacing Heidelberg offset presses from 2013 and 2014. In addition, the company also invests in a new 4-color press for cover print, finishing equipment and a new ctp.

Between 80 and 90 per cent of Livonia’s production comes from color books.

“The presses run 24/7 so it’s about time to replace them,” says Trond Erik Isaksen to Branschkoll.

Isaksen owns Livonia Print which last year had a turn over of 630 million SEK.

Livonia Print is also moving two offset presses to the new premises, and the company is already well equipped with digital machinery; Two Canon i300 inkjets, a black/white web fed press, and a toner based press for cover production are already operational.

Trond Erik Isaksen tells that the publishing houses now are starting to see the opportunities that new technique provides.

“It affects their cash flow. Many books that are produced in 1500-2000 ex should be divided into several smaller runs and hence give less storage and distribution costs and even lower risks with unsold books in stock” Isaksen says.

“With today’s economy, we will produce runs all the way down to 500 in offset,” says Isaksen. “However, the runs are actually increasing at Livonia as we are delivering more and more to markets such as Germany and England. So in that respect, we are developing in another way than the rest of the industry.”

Opening up new office in Stockholm

Livonia has recently hired Ivan Taborsak (LinkedIn) as sales person for the Swedish market. And the company is now opening a service office in Stockholm. Together with JK Morris, Livonia can now deliver proof print and project management closer to the clients.

“It has never been so interesting to be in the print industry as now. But investments are getting more and more essential to keep up with developments. If you have the opportunity to invest, you can do really good and exciting stuff in this industry,” says Isaksen.