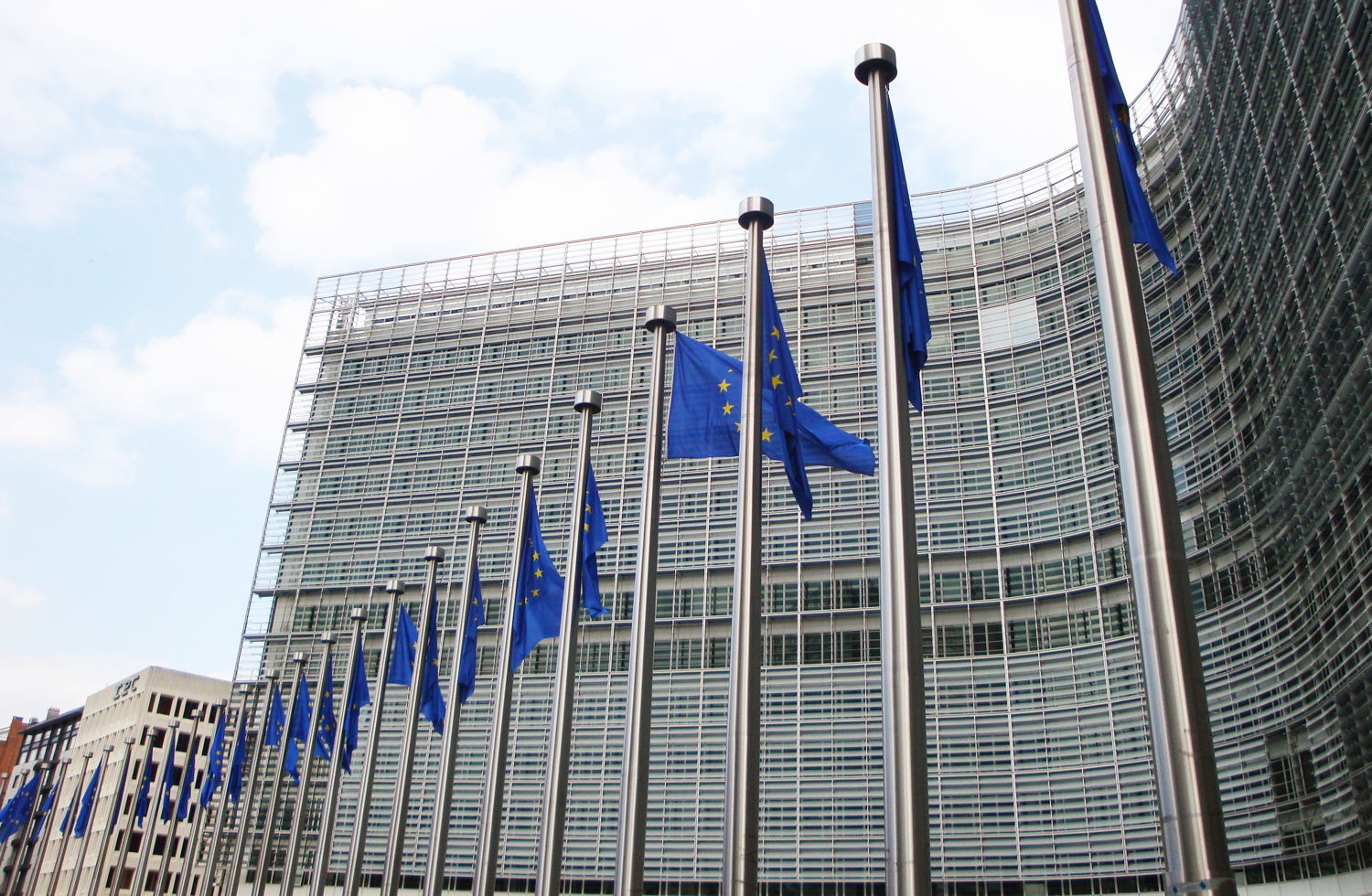 NOPA discussed the future of media in Brussels

Jan Morten Drange, The Norwegian Advertisers Association, told a rather sad story about mistrust, lack of transparency in media agencies and ad fraud in digital advertising that had been revealed in a Norwegian investigation in 2016. Sorry to say the situation is not better today, rather on the contrary. Out of 100 dollars spent for advertising, some 60 dollars go to wrong pockets, and Facebook and Google take 7 billion NOK out of a 20 billion NOK media market in Norway. Procter & Gamble and Adidas now admit they have overinvested in digital media, and have been working with too narrow channels.

A question from the audience: “Advertisers are not stupid, why does this go on?” No reasonable answer could be given to that question.

Mikko Grönlund, research manager University of Turku, has been an appreciated guest at NOPA meetings many times over the years. He now gave us an updated status of the European heatset and coldset printing industries, and his message this time did not differ very much from the dull realities and outlooks we usually hear from Mikko. Bearing in mind the tough times for newspapers, it is a bit astonishing that the operating margin in coldset is better than in heatset, but this has been the case for many years.

Out of all companies, 37 % of heatset printers and 25 % of coldset printers are in “the swamp”, meaning that the have both low margin and low added value. These companies are likely to dissolve in some way or other over the next few years, history proves that.

The seminar was concluded by a very interesting panel discussion about spare parts for legacy equipment, but that will be the theme for next issue of Grafkom.info.

Note the next NOPA meeting: Thursday–Friday 7–8 May 2020 in Stockholm. This will be a joint event with Grafkom and the Swedish Graphic Industries Federation. The NOPA dinner on Thursday evening and visits on Friday, however, will be exclusively NOPA.