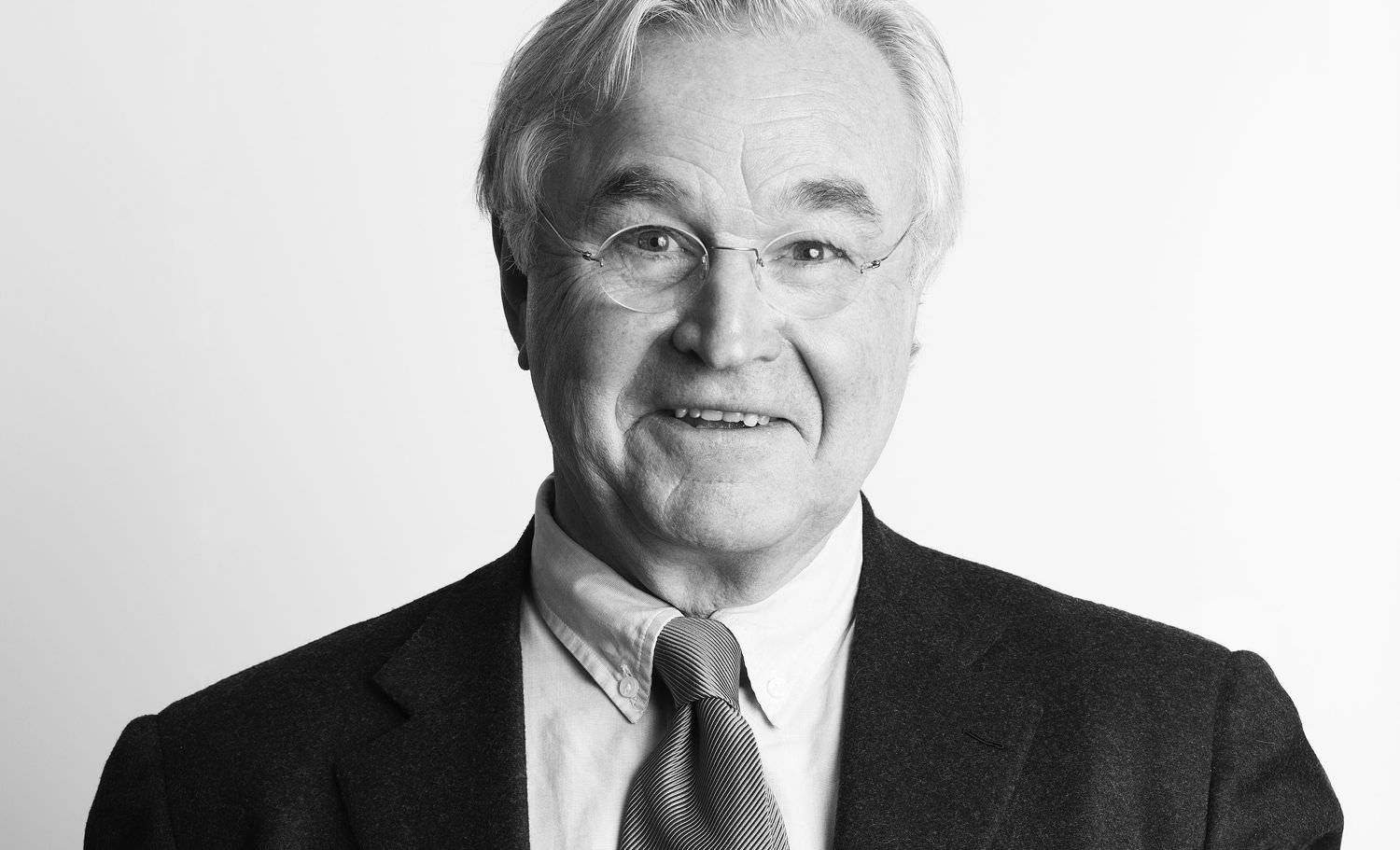 Investor Sven Hagströmer buys 51 per cent of Swedish printer Prnt. He is paying 255 million SEK for 51 per cent of the company that was recently named as a “Super company” by the finance magazine Veckans Affärer.

The profitable company Prnt is selling stickers and is expecting a turn over of approximately 125 million SEK with EBITDA of 50 million SEK – an operating margin of 40 per cent.

The acquisition of 51 per cent values the company to 610 million SEK on a debt-free basis. The success, according to the owners, is due to a combination of automated order and production processes, and a successful digital and social media strategy. The company was founded as late as 2006.

The Malmö based company is through its platform Stickerapp selling stickers in 40 countries. The company has focused and invested a lot in coming out as high-rankers at Google searches, and has nearly 400,000 followers on Instagram.

The reason why the company now is accepting outside capital injection is that investment is needed for further international expansion.