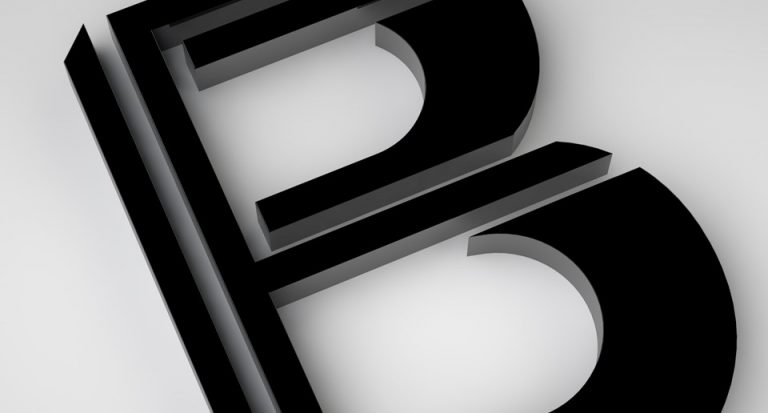 The offer of 25 per cent payment to unprioritized creditors has recently been approved by court.

CEO Annica Axelsson is at the same time leaving the company and is being replaced by Martin Alsander from the new owner Lazarus. Johan Stålhäll is returning to the company and becomes CEO of the Swedish part of the group. In 2008, Stålhäll sold his printing company to Intellecta which later became a part of Brandfactoy.

“We are very grateful for Annica’s contribution to the company and not least for being able to navigate the company through a succesful reconstruction period,” says the newly appointed CEO Martin Alsander in a press release.

Furthermore, the company says in a press release that “extensive cost-savings measures” have been carried out and that the company now is looking forward to a “new start.””

“We are now through the reconstruction period and our future conditions are now finally looking good,” says Claes Jonson, chairman of Brandfactory and partner of Lazarus.