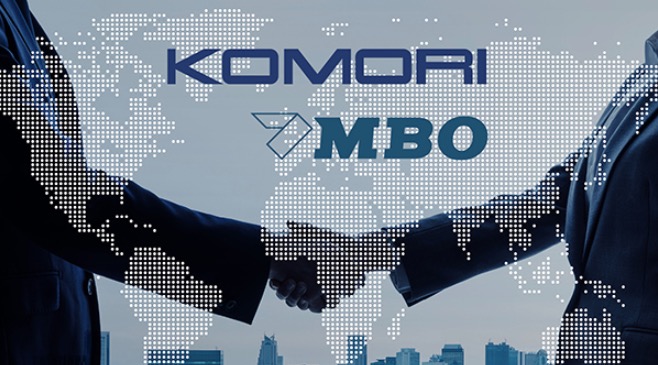 In October 2018, Heidelberg tried to acquire MBO but the deal collapsed after the German Competition authorities denied the deal.

MBO has a yearly turn over of around 52 million euros. The company has over the last years also launched some new solutions with robots in the finishing line for printed materials.

There are so far no news on how much Komori has paid for MBO.