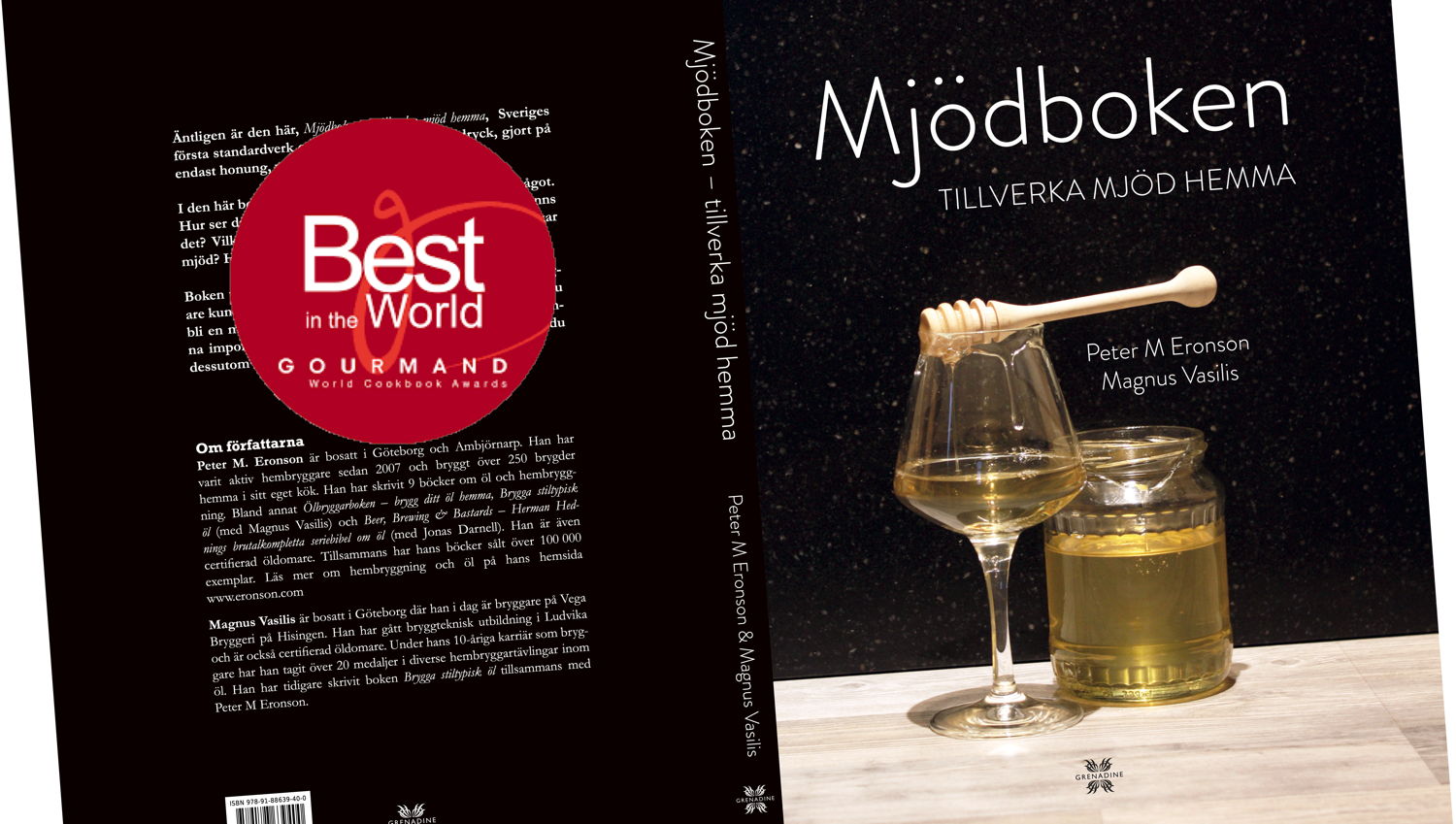 Estonian printing house Print Best, Livonia Print in Latvia and Narayana Press in Denmark have been awarded the prestigious Gourmand Awards and the title “Best in the World” in the category “Cookbook Printers”

“We are delighted to have received this prestigious award. At Print Best we value the highest quality
of print, so it is particularly pleasing to also be recognised by the profession,” says Kaarel Ausmees,
Head of Sales of Print Best.

“We are proud that Print Best and the cookbook Mjödboken has won the title for its production quality. Print Best carries the values ​​of the Association of Estonian Printing and Packaging Industry (AEPPI) excellently,” adds Katre Savi, Chief Executive of AEPPI, in a press release.

The Gourmand World Cookbook Awards were founded in 1995 by Edouard Cointreau. The Gourmand Award has become the most prestigious and largest award in the culinary calendar and have been compared to the “Oscars” for film.