Heidelberg data: This is how the printers are affected by Covid-19

With data from 5,000 offset machines world-wide, Heidelberg has published what the company calls a ”climate report” of how the industry is doing in near real time.

Heidelberg’s scale runs from 1 to 8 where 7 indicates same level as last year. 1 is worst (60% or more production decline).

PS: It is important to see this as an indication as the data is limited to Heidelberg’s presses only. 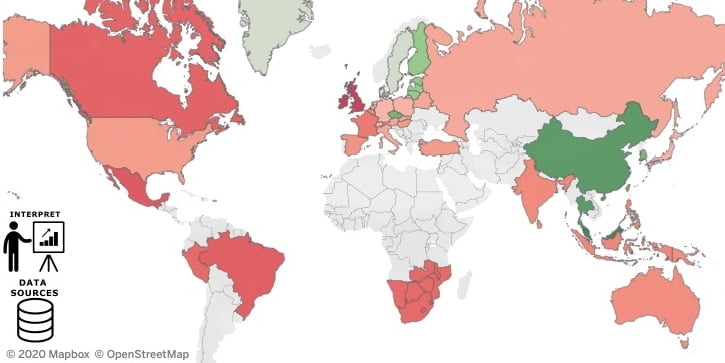 All the Nordic countries improved their production during week 21, according to the statistics from Heidelberg. Sweden and Denmark reached level 6, which means that the printers are quite close to production levels of last year. Still, UK is doing the worst in Europe. 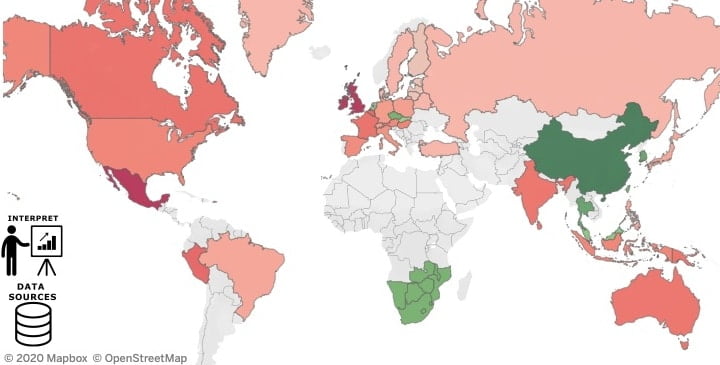 All Nordic countries are slowly seeing increased volumes. The Baltic region and Finland are pretty much on the same level as Sweden and Denmark this week.

The Netherlands is almost back on normal levels while the UK is still struggling.

Sweden and Denmark are improving somewhat and have a production of 4,5 and 4 respectively. The week before, both countries were at 2,8.

Finland and the Baltics are doing surprisingly well and are almost back on normal levels this week.

Germany’s and Italy’s production comes in at 4 and 5 respectively. The UK and France are still the hardest hit in Europe.

All published data is to be found on Heidelberg’s web site.