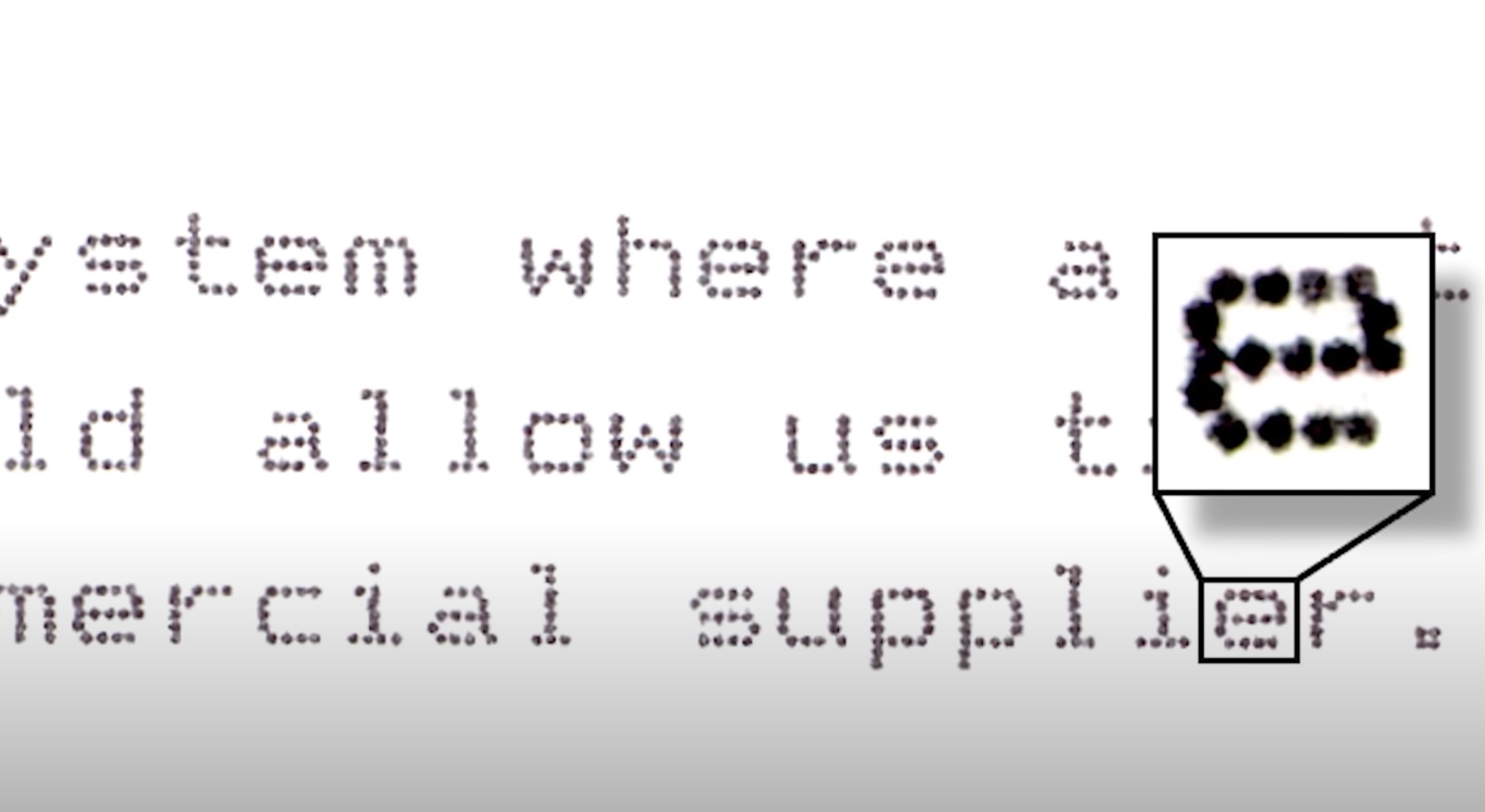 I happened to find the other day a 17-minute-long you tube video about the history of Adobe, and spent some minutes on thinking about the development, many of us have been part of. It is really amazing what has happened during the last 40 + years compared to the developments in our industry before that.

An overview of the development of the company and its main software, but also showing a clip from a hand setting workshop when talking about phototypesetting.

John Warnok and Chuck Geschke founded Adobe in 1982 with PostScript as the starting point. The Machintosh was launched in 1984 with the LaserWriter following in -85 and PhotoShop 1990. Also, the Linotronic 300 with the PostScript RIP and Aldus Page Maker were introduced in -84 -85. In 1991 Adobe introduced the Portable Document Format. The PDF, as we all call it today, was to become the digital substitute of film.

In the 1980ees the pieces needed for the filmless production were developed and during this period we used systems from Hell, Scitex and Crosfield to do computerized four colour page makeup work. But we had to wait till Drupa 1995 for the final piece of filmless production to be introduced. At this show Creo, Agfa and Barco among others introduced their CtP machines. In parallel to the introduction of CtP we also saw the start of the digital printing. Actually, it was two years earlier, at IPEX 1993 that Indigo E-1000 and Xeikon DCP-1 were introduced.

In the later part of the 90ees we struggled with a hybrid production of partly digital partly film. Reprints of work archived on film had to be produced. Also, a lot of ads where on film although the editorial part of the magazine production was already digital.

But has there been any major technology leaps for our industry sins 1995? It is hard for me to think of any. Of course, there have been great developments of both software and hardware but very few real new things. On the printing press we have introduced a lot of automation, but the basic way of printing is still the same in volume printing. But perhaps one day digital printing will be the leading technology.

With the developments listed here the world has become digital. More and more of the information is distributed in the digital form and the demand for printed products has dropped significantly. Remember to join for the NOPA webinar 26th of November where we will discuss the development in the paper industry actually caused by the technical development that I have here written about. Would it have been better for our industry to still use the technology of the seventies?

I wish you all a satisfying business period despite the pandemic.