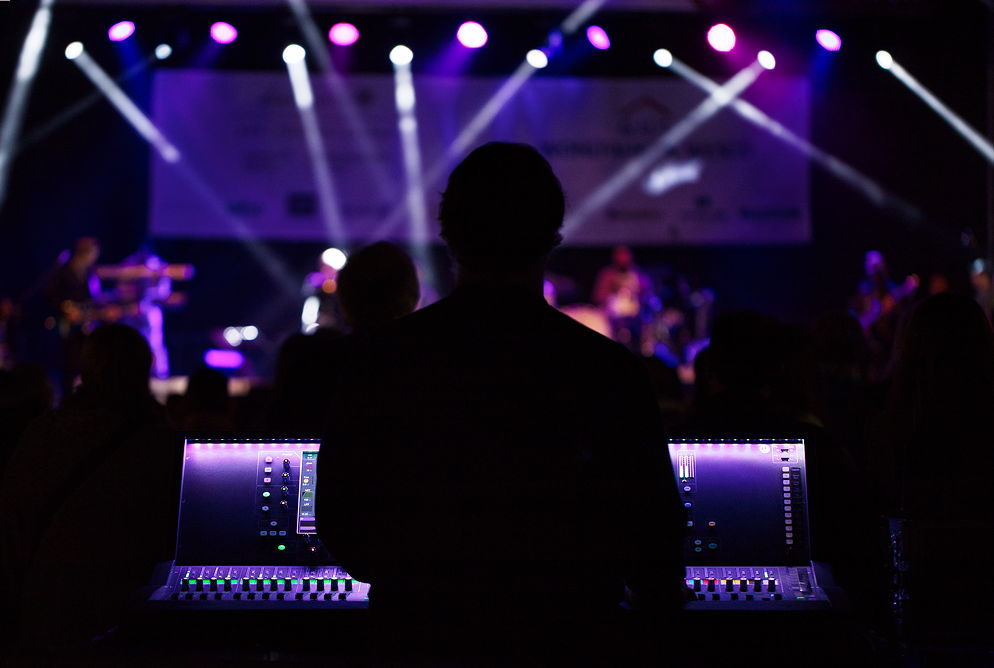 Drupa drooping and our industry’s sustainability

What a year. What a horrible, horrible year. All the uncertainty, the distress, the loss, and the total erosion of the very foundations on which most peoples’ lives are based. Confidence is fragile and the graphics industry, like so many other sectors, faces crisis. But it’s not just about Covid. Many parts of our industry have been declining for years. We need look no further for a model of that decline than to drupa.

I participated in my first drupa in 1986. I was recently married, living on the west coast of America and working for the Seybold organisation. I met Andrew Tribute, a legend in his own lunchtime, for the first time at Dover on the Kent coast. Together we drove down to Düsseldorf two days ahead of a two week slog, manning the stand, selling subscriptions to the Seybold Report and writing up the show. It was such an immersive experience that when we finally left Düsseldorf, I had a culture shock of sorts. Immersive. Culture. The graphics industry in all its glory at drupa, the show previously known as Druck und Papier. It was the beginning of the end.

That year the show had over 400,000 participants, swarming every hall at Messe Düsseldorf and every available open space in between. People everywhere, beer everywhere, amazing German potato salad every day for lunch. There was an fizzing thirst for knowledge and excitement about what digital technologies could do for printing and publishing.

But that was then. Over the last 34 years much has changed. Most significant of all is environmental sustainability, something most companies and most manufacturers serving them have high on their agendas. But not drupa, apart from a little flurry of interest in 2008 when we were setting up the Verdigris project with drupa’s support. Since then messaging has been tokenistic, box ticking, with no real appreciation of how the show’s target sector and audience has changed. Why change, if you believe the weight of drupa’s momentum is enough?

The digital overhaul of graphics creation and production, along with sustainability, has been foolishly overlooked by drupa. Lipstick merely, on the gorilla of the traditional printing industry. It is hardly surprising that digital press manufacturers have abandoned the show wholesale. Will drupa even happen in 2021, even as a hybrid event? Maybe. But successful online and offline engagement next March requires successful digital engagement now, which has not yet been forthcoming. Unlike FESPA a show that has constantly reinvented itself in line with changing customer expectations, drupa still hasn’t put together a fully digital offer. At least not one that is visible.

Developing a new exhibition platform for the digital age isn’t easy. But it starts with regular online engagement, as FESPA is doing with its coffee morning events. It takes time to build the online habit and to ensure that an online offering ties in its audience. This takes more than chat about technology. That’s been the focus of drupa since forever, but these days, doing business in an uncertain digital world is of greater significance and interest. Collapse and consolidation is all around, so sharing successful experiences and ideas in this new world must take precedent. Let’s hope drupa gets its finger out, its digital finger even, and comes up with a model fit for modern times, one that is responsive, visionary and sustainable.