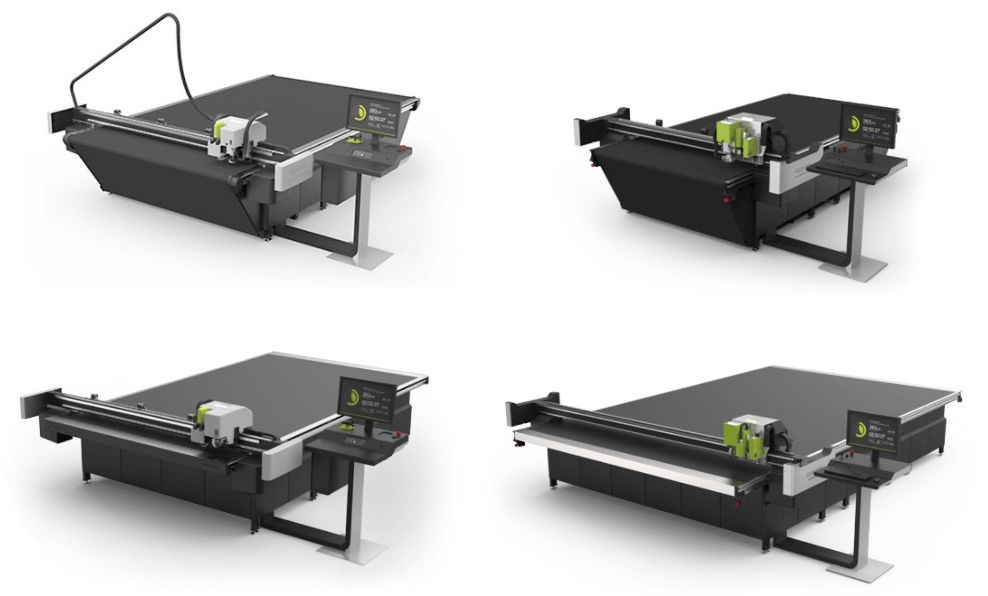 The planned sale include the original research and development facility in Kongsberg, Norway and the production facility in Brno, Czech Republic. According to the press release, customers with Kongsberg systems  can expect business as usual. The majority of the employees who work with Kongsberg today will continue in the company, but now as a stand-alone business.

Esko-Graphics Kongsberg AS is heavily invested in cutting tables for the graphic industry with over 6,000 machines in operation in over 100 countries.

In 2019 Esko-Graphics Kongsberg AS, the Norwegian entity,  had a turnover of just over 80 million NOK and their operating profit reached as high as 12.9 million. The company was originally a part of Kongsberg Våpenfabrikk, and is located at Kongsberg, Norway.