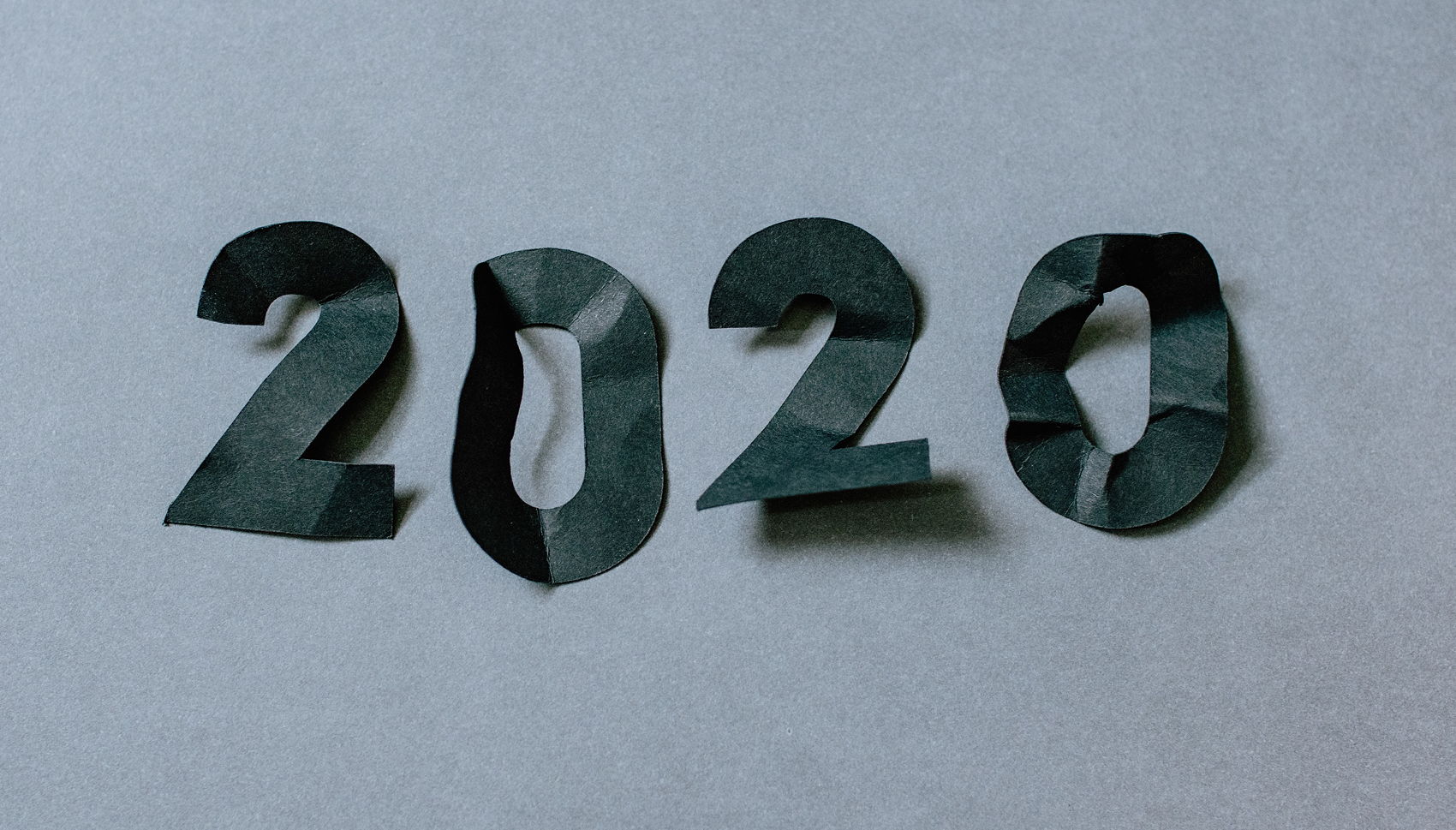 The Norwegian 07 Group: Drop in sales, but stronger bottom line

2020 has been a special year for all industries and firms. Now, the first results are coming in.

07 Media lost 45 million NOK in tunover from 2019 to 2020, but the result improved. The Group’s holding company – 07 Invest – made a turn around and posted positive numbers on the bottom line. This was reported in Norwegian paper Finansavisen.

All numbers from Finansavisen. All numbers in million NOK. NB; 2020 is preliminary numbers

Group CEO Kjetil Amundsen says to the paper that a part of the loss in turnover is due to the sale of 07’s expo unit to the company Messetjeneste AS, a deal Media Monitor wrote about last year.

“Honestly, 2020 was by far the most challenging year I have ever experienced. […] We have witnessed an enormous uncertainty, we have gone through tough times both privately and at work, and we have been challenged like never before,” says Amundsen to Finansavisen.

Halved his own salary during the crisis

Amundsen got a lot of media attention during the crisis when he halved his own salary during the pandemic and encouraged other managers to follow. Amundsen says to Finansavisen that he received loads of feedback, but that he is uncertain whether some people followed his advice. The CEO adds that he from Q4 2020 again received a full monthly salary.

“To make the right decisions when all was upside down and no one knew how tomorrow would look like was extremely difficult. It was a chock to change from great growth in January and February 2020 to surviving mode in March,” says Amundsen.

07 Invest is the holding company of 07 Media and 07 Media Sør in Kristiansand in Southern Norway. The largest shareholders are private equity fund Norgesinvestor IV (46,2 %), followed by Hartberg AS (13,6%), Print House Eiendom (12,7%) and Kjetil Amundsen (9 %).