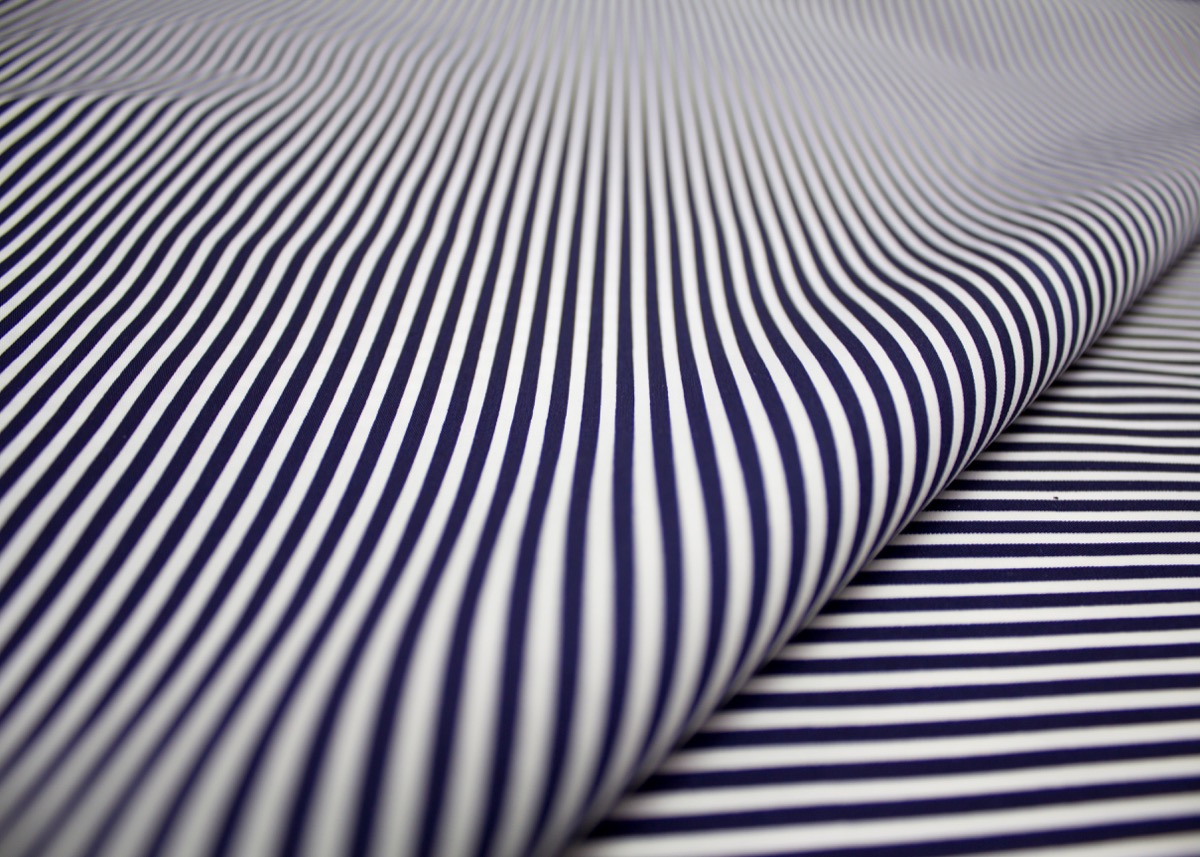 Digital printing of textiles gets a lot of hype these days. Technology developers and service providers alike are searching for the next killer app for digital printing systems. The sustainability of these solutions is touted on the basis that they undermine and essentially subvert traditional printed textile production systems, which have a heavy environmental impact. But perhaps the more serious impact happens after production, when textiles are thrown away either for recycling via charity shops or just as waste. In the European Union (EU) alone 4.3 million tonnes of textile waste gets burnt up or landfilled every year. Even though hundreds of thousands of tonnes of new textiles come to market monthly, hardly any of it contributes to a circular economy.

Part of the problem is the diversity of textile fibres and the difficulty of getting them into shape for reuse as a raw material. In Sweden a research project is underway to test a new approach to automated textile sorting. The evaluation of a new technology will see how recognition and sorting equipment that uses near-infrared (NIR) technology fares. The technology has already been trialed in an operational phase and a pilot project is now underway. Over eighty chemical analyses were made in order to identify the fibre content in various textiles. The tests checked the presence of hazardous chemicals as well.

The project is called SIPTex and it has been set up by the UVL Svenska Miljöinstitutet (the UVL Swedish Environmental Institute) with funding from
Vinnova, Sweden’s innovation agency funds the project. Vinnova works under the auspices of Sweden’s Ministry of Enterprise and Innovation, the local contact for the EU’s Framework Programme for R&D.

SIPTex has the further support of a number of players in the textile production supply chain including retailers such as H&M, Kapp Ahl and IKEA as well as organisations such as Boer Group. Boer specialises in collecting and sorting textiles, used clothing and shoes for reusep, and is provides test materials to the pilot plant as well as additional support for the evaluation processes.

The underlying idea of SIPTex is to come up with a means of matching customers like H&M’s quality requirements with an effective sorting method. If the project works out as hoped, it will be possible to sort textiles by type based on their colour and fibre content. It should then be possible to reuse the fibres as raw materials for new textiles. The broad base of support for SIPTex suggests that companies and organisations with an interest in textile production and recycling will be developing new models of supply and recycling, which may well create opportunities for digital printing. Developers interested in the sustainability of printed textiles, should be getting involved.