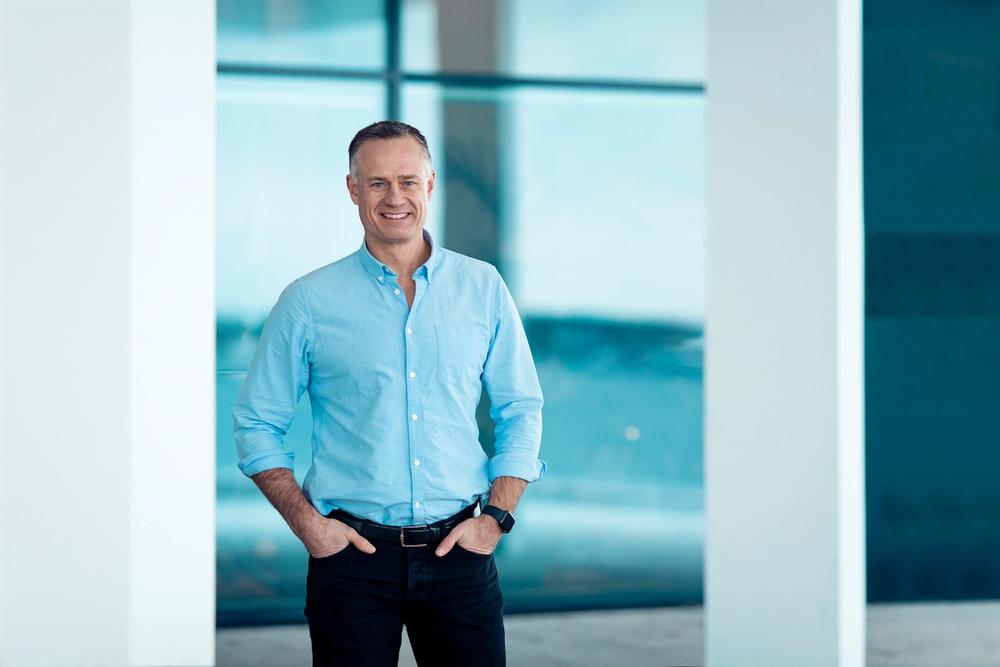 Based on the capital increase, Gelato is valued at just above one billion dollar, according to website Sifted, a valuation that makes Gelato a so-called Unicorn.

“We have a clear plan that some of world’s best-known investors will be a part of.  […] We have never contacted investors because we have been forced to. We have contacted them because we see an opportunity to grow further, and that is also the case now,” says Gelato founder Henrik Müller-Hansen to Norwegian paper Dagens Næringsliv.

Gelato will spend the money on speeding up the expansion in the US and Asia, in addition to expand its production network and increase its product offer, inclusive 3D-print.

The main investors participating in this capital round are the New York based private equity company Insight Partners, Japanese Softbank and several funds managed by Goldman Sachs, according to a press release. Existing owners, like Dawn Capital and SEB, are also participating.

Gelato was established in 2007, focusing on office print and photo products, but has developed into a global platform for everyone wishing to sell print products. Gelato’s customers have access to a wide range of printed products produced locally all over the world, on-demand. Gelato has no own production, but rely on production from its 100 print partners.

Interesting developments in the ownership of paper mills

Print Next: Learn from industry experts and meet your colleagues