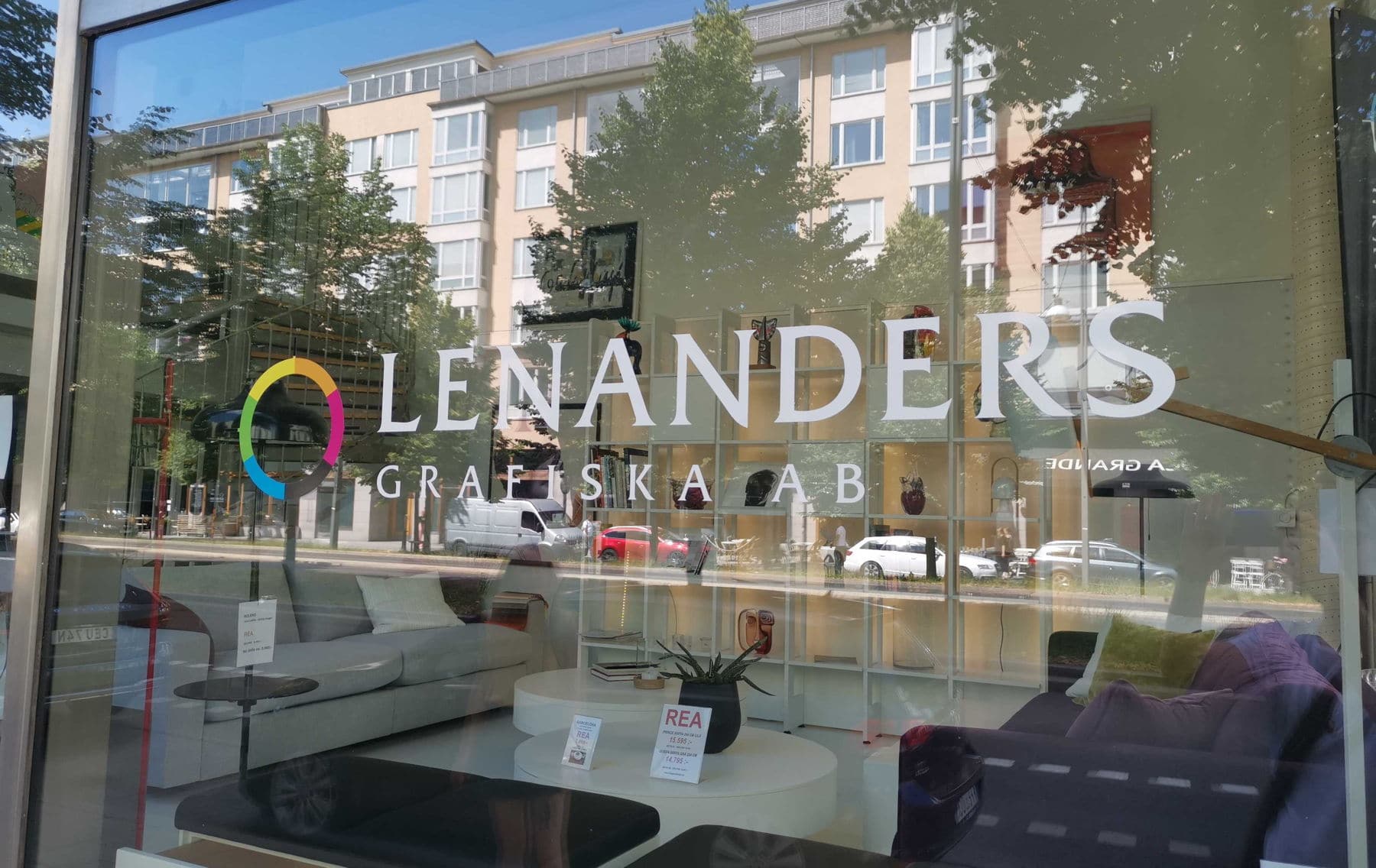 With the purchase, Scandinavian Print Group takes over all clients, contracts and a total of seven employees from Lenanders. As with previous acquisitions, SPG keeps Lenanders as a separate brand.

“We have been speaking to each other for six months now and in the end we landed a deal,” says Lasse Frausig of Scandinavian Print Group, according to Branschkoll.se.

Around 20 employees have to leave Lenanders as Lenanders’ production will be closed down during the fall, according to Lasse Frausig. In addition, all IT and financial services will be handled from Stockholm.

Scandinavian Print Group (Lasertrykk) estimates an increase in turnover of approximately SEK 50 million in connection to the take-over. Production will be moved to Lasertrykk’s existing production plants in Stockholm, Denmark and Poland.

“We have capacity in Stockholm to take on more jobs, but we might need to employ one offset printer,” tells Lasse Frausig.

Scandinavian Print Group recently also acquired one of Denmark’s largest print houses, Cool Gray – this was the largest purchase so far for SPG, where more than 60 employees were taken over.

According to Lasse Frausig, the company has sufficient machine capacity today, but is regardless of this planning to recruit 40-50 persons to its production facility in Poland.

Paper strike in Finland can continue to February

Indian supplier wants a foothold in the Nordic market