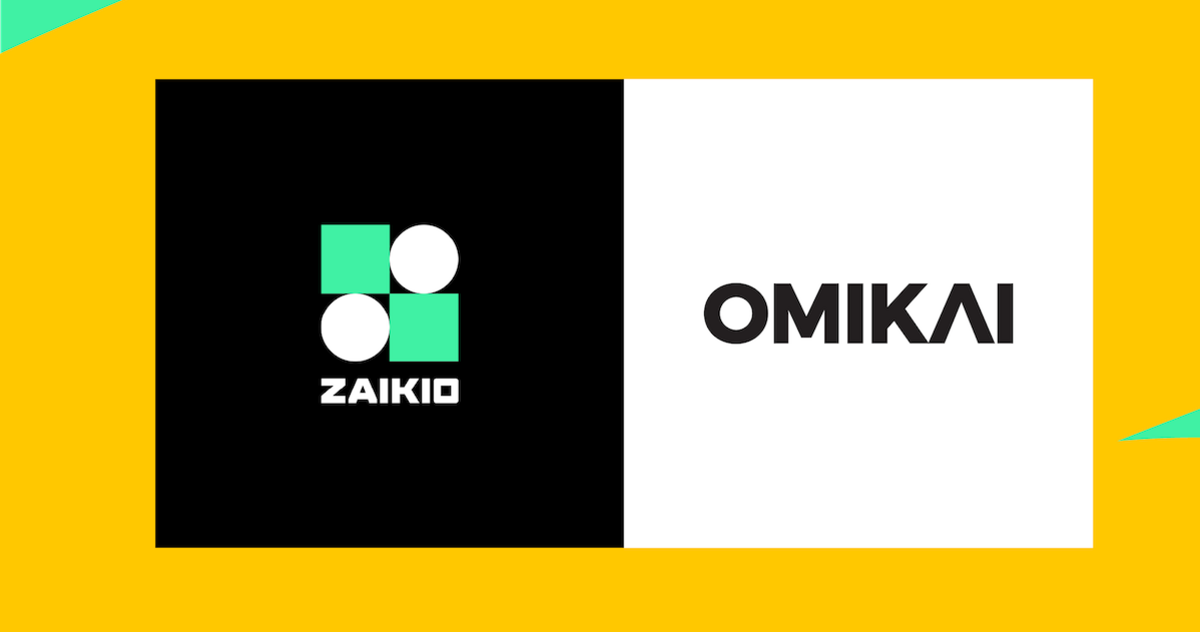 Swedish Omikai connecting with app platform for the printing industry

Omikai is the first ERP business system for the printing industry which becomes a part of the Zaikio platform in Northern Europe.

The goal for Zaikio, which is backed by Heidelberg, is to create an ”easy and standardized data exchange with all involved partners”.

“Our goal is to offer our platform all over Europe. By partnering with Omikai we have laid the foundation for our expansion to Northern Europe,” says Andreas Aplien, Partner Manager at Zaikio in a press release.

According to news on Zaikios’ web page, even ERP system Printvis is integrated with Zaiko.

Omikai is now even focusing on expanding its market by entering Benelux, the UK and Germany. By being a part of Zaikio, Omikai’s customers will be able to order its material from connected suppliers directly from their system.

At the same time, Zaikio gets a foothold in the Nordics through Omikai’s system.

Zaikio is a cloud-based system that aims to automate work and workflows in the printing industry by letting different players build their own apps in the platform.

At the launch some years ago the company wrote that it is about time to “tear down the walls in the printing industry.”

“The relationship between the printer, the client and other partners are getting more complex and needs to be handled in an effective way.  The solution is to establish a automatic, integrated process between the partners that creates workflows and exchange between printers, software suppliers and machine suppliers,”  Heidelberg said in a press release at the launch.

The first module to be launched in the app was a purchase module. Antalis and Sappi are among the connected suppliers. More are expected to follow.