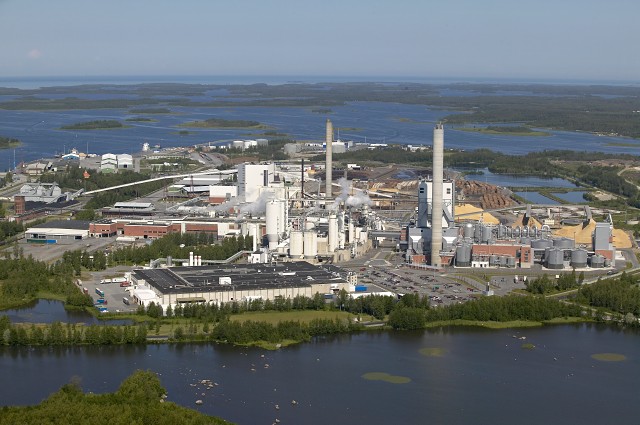 Paper strike in Finland can continue to February

Parts of the paper production in Finland is currently at a stand still after a strike started at the turn of the year. Employees at UPM proposed a solution on January 5th, but this proposal was rejected by the company. This was reported by YLE.

The trade unions at the paper mills have made it clear that the strike will continue to February 5th if no agreement is reached by that date.

The production stop is already causing trouble for other companies. Billerudkorsnäs’ plant in Jakobstad in Finland is dependent on pulp from UPM, and production at this plant is now closed down due to the stop in pulp delivery. Billerudkorsnäs says in a statement to Dagens Industri that the company is trying to move production around at different locations in order to be able to deliver as much as possible.