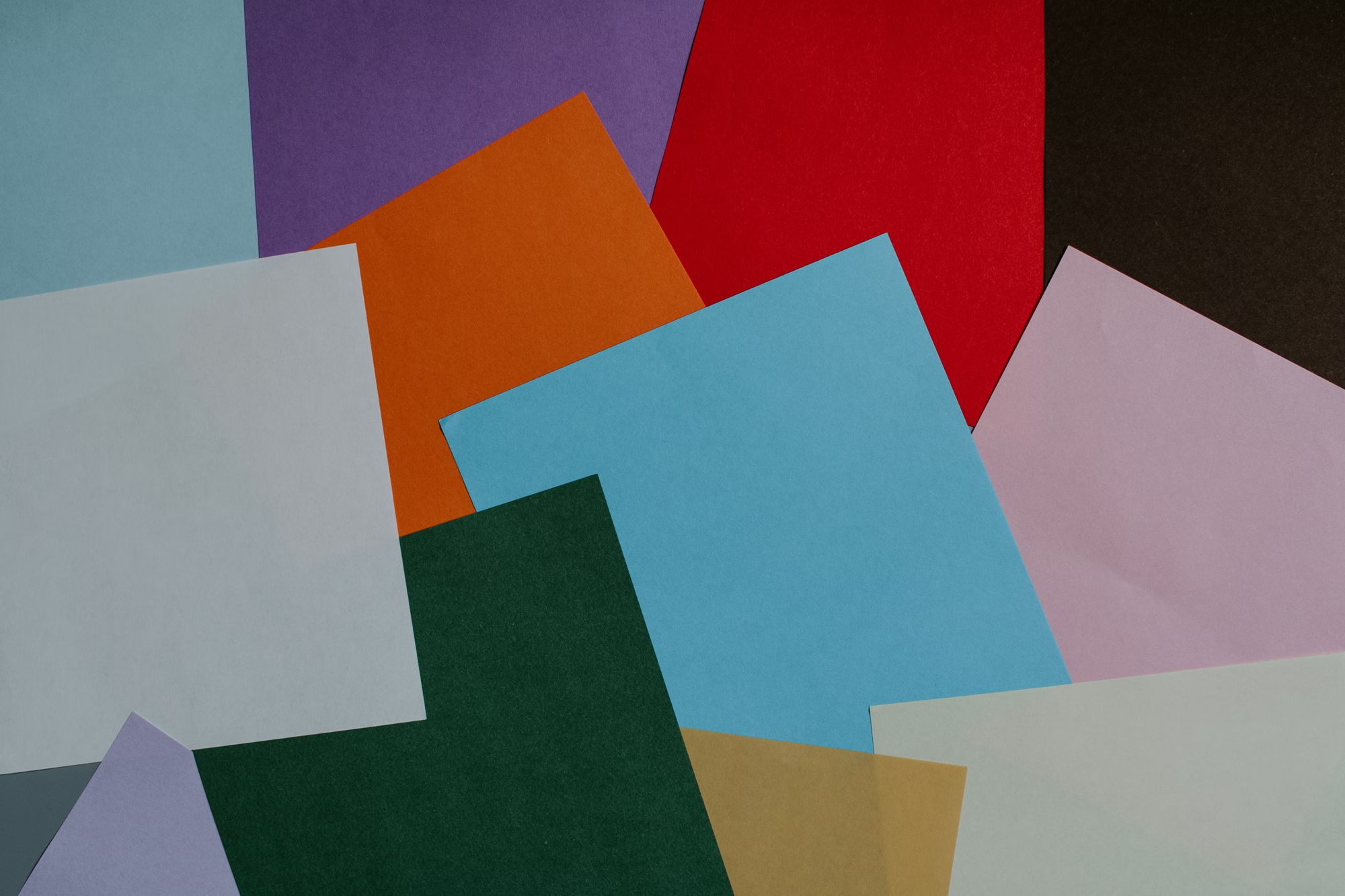 During the last months we have been in a situation never seen before and even hardly ever thought of being possible. There is a really strong shortage of paper and the paper prices have skyrocketed. The demand for magazine papers (SC, LWC and MWC grades) has in ten years (2011 – 2021) dropped from 9,5 million tonnes to 5,5 million tonnes in Europe. For newsprint the drop has been even stronger, from 8,3 million to 3,8 million tonnes. The biggest drop, of roughly 20 %, was from 2018 to 2019 caused by the pandemic. With the decreasing demand it is logical that production capacity has to be closed. Unfortunately, the drop in demand and the closures have not been in perfect balance. In addition to this, the strike at the UPM plants in Finland has dramatically worsened the balance.

In newsprint production we have seen the closure of UPM Kaipola and one paper machine at the StoraEnso Hylte plant. These closures led to a drop in standard newsprint capacity of about half a million tonnes. In newsprint the lack of paper would have not been as bad as in the magazine grades if the UPM strike and the war in Ukraine would not have happened. After the closure of Kaipola UPM has produced some amount of newsprint for the domestic market at its Jämsänkoski plant. Finnish and Baltic newspaper printers have traditionally also bought newsprint from Russia. Now with the war and the trade sanctions we are in a situation that the newspaper publishers are stopping the import of newsprint from Russia. This means there is a severe shortage of non-Russian newsprint.

There is the old rule in trade that a shortage in supply will lead to an increase in prices. Is that the reason or is it, as the paper industry is saying, the drastically increased prices of electricity and gas that has led to paper prices never seen before. Probably the main driver has been the cost increases for the paper industry. An indication of this is the fact that some paper machines have been closed at peak energy prices alto the strong shortage of paper. The production of mechanical paper grades is very energy intensive. In particular when the paper is produced from virgin fibre. Who would have thought that the price of LWC could ever exceed 1.000 euros per tonne and for newsprint 700 euros? And it looks like the prices are still increasing.

The situation is critical for the printing industry. When the price of the printed product becomes too expensive the publishers and the advertisers switch to electronic communication channels. Print is still in many cases the preferred media but when it becomes too expensive it will lose. But these are exceptional times and certainly the supply and demand will find its balance. Hopefully the reason for a more balanced market will not be a clearly drop in demand.  Also, the prices will come down. Perhaps not to the low level we were used to but clearly to a more acceptable one.