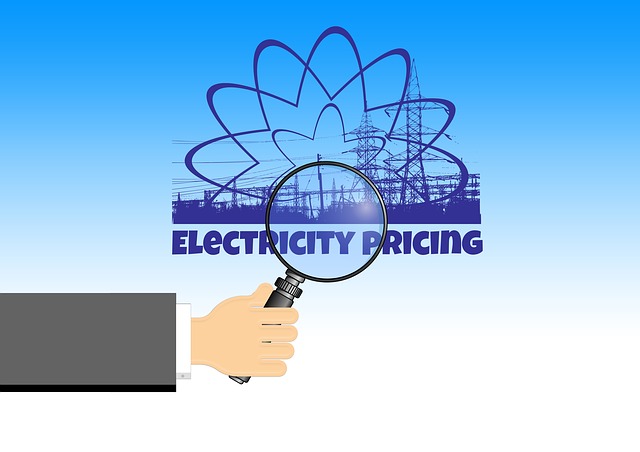 The printing industry all over the Nordics has been hit hard by soaring electricity prices. We have spoken to industry players in Norway, Sweden and Finland about the current electricity situation.

Swedish Branschkoll has spoken to nine different printers in Sweden, an article you can read here (In Swedish). Swedish printers pinpoint that the printing industry is hit harder compared to digital media channels. Many firms are considering investing in solar panels and other renewable solutions, but all are underlining that this is a complement and not the solution to a situation with soaring and unstable prices.

Branschkoll has also spoken to a printer in southern Sweden, Scandexpo, that actually now is only producing during the night in response to the high daytime prices. You can read the article here (In Swedish).

One of the main concerns in Norway has been the major price differences between north and south. Printers in the north of the country say to Grafkom that they appreciate the low energy prices they are experiencing currently, but that this is not something that changes the market significantly. Printers in the northern part are generally smaller firms, and they point to the fact that transport costs equal lower electricity prices.

Lasse Krogell, former head of the Finnish Printing Association, says the situation in Finland is pretty much the same as in Sweden. Krogell claims that several printers have indicated that they are considering changing their working hours to times when the electricity price is more favourable.

Kenneth Lehtola, head of sales at UPC in Finland, says in a comment that he is concerned about the paper producers. Several producers have or are planning to reduce paper output during days when the electricity prices hit a high.

This is also the case in Sweden, where paper producer Lessebo earlier this month announced the closure of production during days when the prices are peaking.