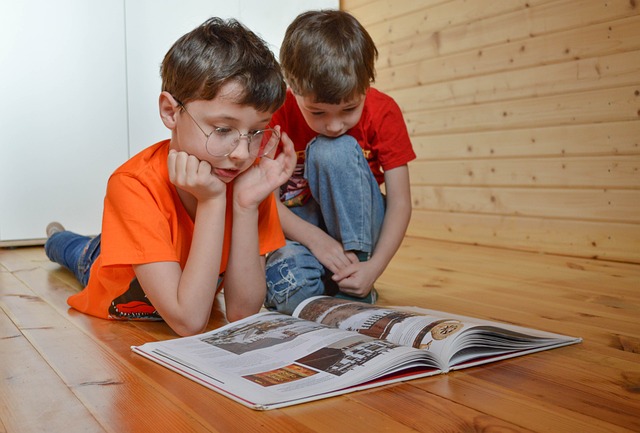 Sweden is investing 500 million SEK a year in new paper books in schools. The goal is one book per student per topic.

Minster of Education Lotta Edholm says in an interview with news paper Svenska Dagbladet that “the digitalisation reform in school has gone too far.”

In the interview with Svenska Dagbladet, Edholm criticizes the reform and claims it went too far.

“Children are sitting with screens large parts of the day. They move less, read less and use pen and paper less, at the same time as books are more and more absent.  […] We are now doing the opposite: We are launching the largest investment in textbooks in modern time of more than 500 million SEK annually with the goal of purchasing one book per student per topic. We know from research that one gets a deeper understanding when reading a book compared to reading on the screen,” says Edholm.

Edholm also mentions the screen as a disturbing factor in the schools.

“The books contributes to concentration and quietness in class, while a screen doesnt,” Edholm continues.

Interesting developments in the ownership of paper mills